Course has been added to cart

The Dibromochloropropane (DBCP) Awareness for General Industry from OSHA Education School is an introductory-level course that focuses on 1,2-Dibromo-3-Chloropropane – more commonly referred to as DBCP. This course provides an overview of DBCP as covered by Subpart Z 29 CFR 1910.1044 for General Industry. While once used as a soil fumigant and nematicide, a type of insecticide on crops, DBCP is primarily only used as an intermediate in chemical synthesis these days. OSHA Education School’s DBCP Awareness for General Industry training discusses the common uses of DBCP, potential exposure, and its chemical properties. Designed to focus on health hazards and effects, participants will learn OSHA requirements and more. Specific course topics include the following: Introduction to DBCP Properties of DBCP DBCP exposure and associated health hazards Safety requirements of DBCP Symptoms of acute and chronic exposure Specific industry terms covered throughout the course include the following: DBCP Soil fumigant Permissible exposure limit (PEL)

OSHA Education School’s DBCP Awareness for General Industry course introduces participants to DBCP and essential health and safety protocols as established by OSHA. Upon successful completion of this course, participants can expect to: Know the most common uses of DBCP Identify sources of potential exposure Know the chemical and physical properties of DBCP Know the hazards and health effects of DBCP Recognize the symptoms of acute and chronic exposure Know the primary routes of exposure Understand OSHA’s standards and how the apply to DBCP Know the PELs and recommended exposure controls 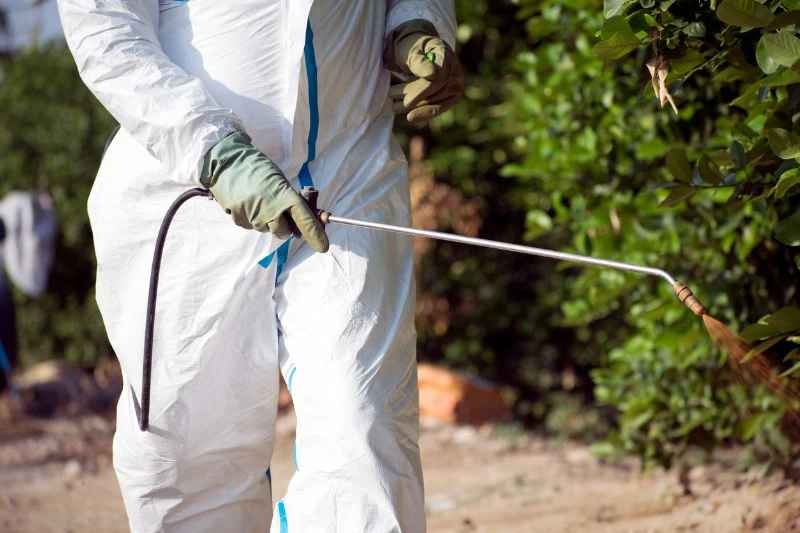 Why Learn with Us?